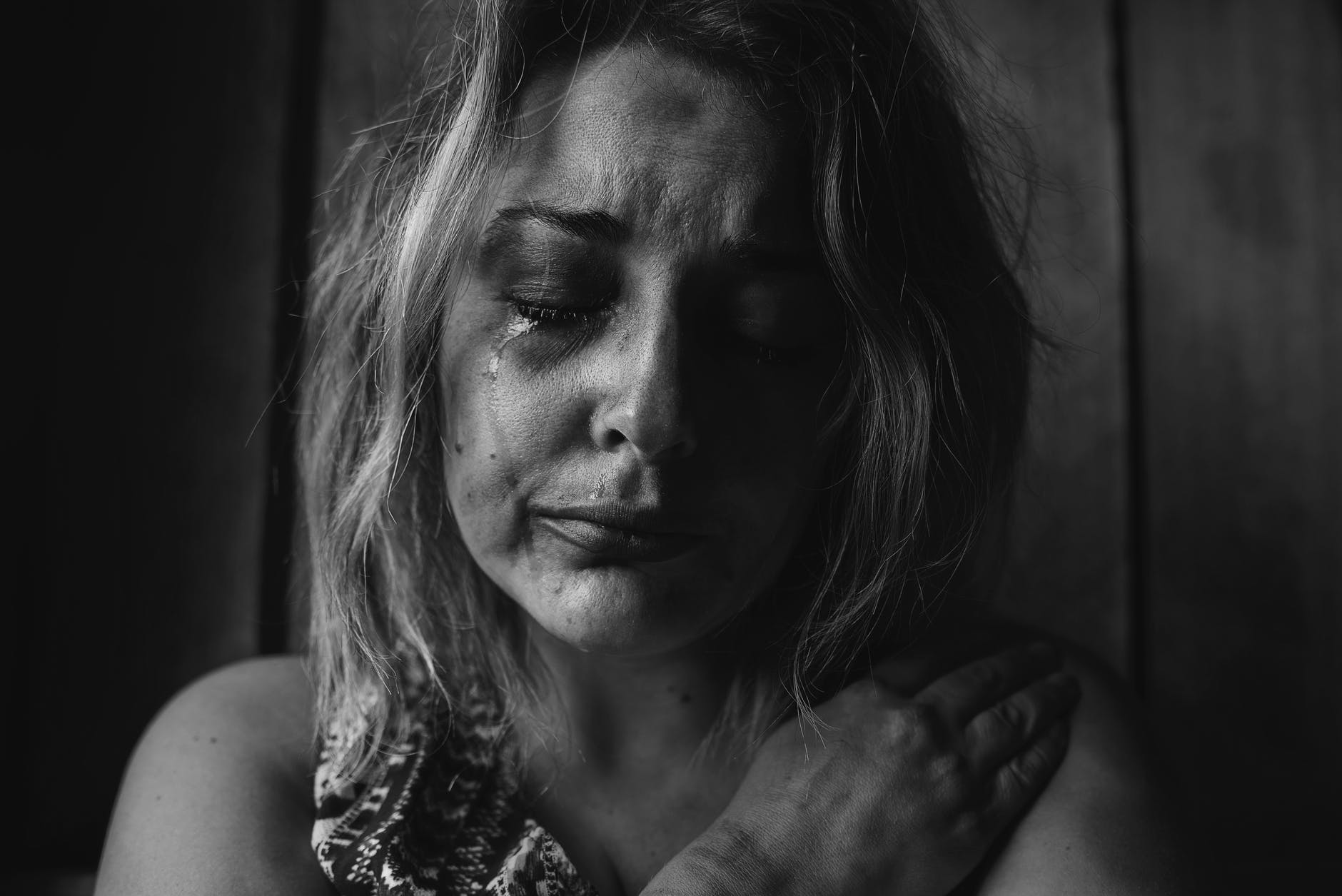 Cyprus rape case: a miscarriage of justice as old as time

When a woman is raped, why should it be the first instinct to question her sexual choices/preferences or even her actions on the night in question? Time and time again, even in the cases of women dying from abusive partners using the ‘rough sex’ defence it’s always the woman’s fault. The #metoo movement is not enough without substantial change from both genders. In the case of the alleged rape in Cyprus, the people who were supposed to protect her questioned her moral integrity, instead of doing the right thing and bringing the suspected perpetrators to justice.

Moreover, why were these suspected perpetrators not scrutinised? Especially when some sources state that they received a heroes welcome back to Israel and there was the chanting of “The British girl is a whore” at the airport on their collection. You don’t have to be partial to any party involved to recognise that as odd or inappropriate behaviour under the circumstances. It could be construed as remorseless, or even guilty regardless of which side you stand on.

What is most disturbing about this case is the way the authorities treated the girl as automatically guilty and it can be argued, attempted to protect their own interests ie. the four million tourists that pass through each year. Prosecutors saw the girl write and sign a document retracting her report. According to the victim, this was under duress and without the presence of a lawyer.  Not only that but the presiding judge seemingly ignored video evidence that a video found on the alleged perpetrators’ phones no less, that showed people trying to enter the room while she was having consensual sex with one of the men and her asking them to leave. Again, whichever side you’re on this seems to be a smoking gun.

All of the evidence aside there needs to be a point where women are just outright believed. Women in these situations are generally reluctant to go to the police in a regular rape situation let alone when you’re in another country and international agencies are involved. The rape in itself and the ensuing medical examination should be enough. Yet women have to endure the hoopla of trying to convince police they have actually suffered. Not only that but in this case, the price of reporting to police has left herself charged and fined. In 2020, we need to create a space where women feel empowered and safe coming forward about rape with no fines, consequences or even media circus as this one has.